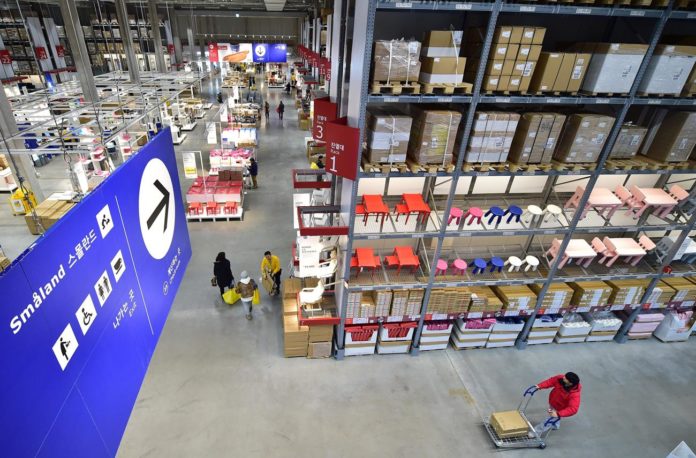 More than three thousand people had organized a massive hide and seek game on social media near Glasgow.

The staff of the store became aware that more than 3000 young people were about to come to the store in order to play the massive hide and seek game. So they had to take extra security measures to make sure that it didn’t happen.

Police were called to protect the store on Saturday afternoon after some people were found entering the store to hide under beds and some even in fridges according to reports.

The event was organized and was posted on Facebook as ‘Glasgow’s biggest hide and seek’ and was due to begin at 3 p.m. Saturday in Bra head Glasgow.

The game was to assign a designated seeker trying to find the hidden player, but it’s unclear how this would have worked in a large scale like that.

But this had been abandoned after police turned up and protected the store from entering unnecessary people. People who looked like they were coming to play the game were turned back and sent away from the store by police. Police officers remained in the store until it was closed at 8 p.m.

Facebook
Twitter
Pinterest
WhatsApp
Previous article
Bear takes a nap in the women’s toilet in a café
Next article
Another Sleeping Tesla Driver Spotted on the Highway!