A fellow driver stated that the TESLA was going at a speed of 60mph.

When he noticed 2 people asleep in the car, he tried honking up to wake up the driver and the passenger.

at the wheel on the Mass Pike

(great place for it)

State police said that they’re aware of the incident, but no complaint has been filled yet!

Do you really want to file a complaint in such a situation when there are proof on tape? This was niit the first time it happened.

Another TESLA driver was caught sleeping behind the wheel in March 2019 and in August 2019.

According to Tesla website,  Autopilot “is not a self- driving system. ”

“Autopilot is intended to

Use with a fully attentive driver!

Who has their hands on the wheel and is

prepared to take over at anytime!” 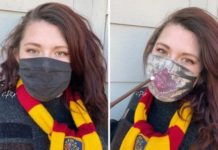 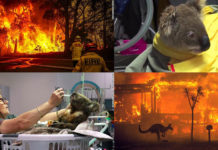 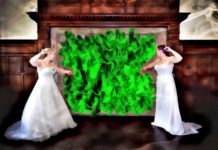 I Confronted My Lover’s Pregnant Bride. She Told Me All His Secrets !!

The Pope kisses the feet of the leaders of South Sudan and urges them to...